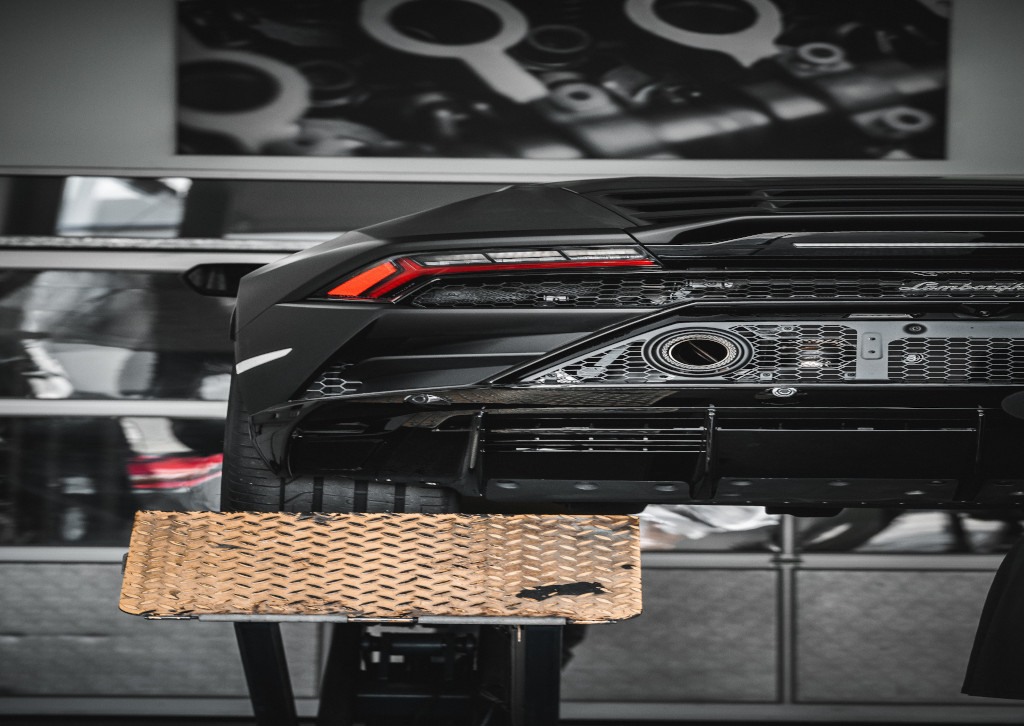 The 12th Malaysia Plan (RMK-12) announced by prime minister Datuk Seri Ismail Sabri Yaakob for 2021 until 2025 has stated details on the Malaysian government’s direction for the next five-year period, including intiatives for the enhancement of green mobility initiatives.

Usage of green vehicles, which operate with reduced air pollution and greenhouse gas emissions as well as with improved energy efficiency, will be promoted by the government in order to drive user transition to green mobility. To this end, the government will review the incentives provided to manufacturers based in the country for the production of these vehicles, as well as their purchase by customers.

In May this year, Malaysia Automotive, Robotics and IoT Institute (MARii) CEO Datuk Madani Sahari said that the Malaysian government will look into further customised incentives for manufacturers based on their level of commitment, on top of fixed incentives that will benefit both end users and the industry.

For car buyers, the range of proposed benefits are to include zero-rated import and excise duties and sales tax for electric vehicles, as well as zero road tax for limited run of CBU (fully imported) vehicles.

The private sector will also be encouraged to invest in driving the advancement of next-generation vehicles, technologies and supporting infrastructure, such as energy-efficient vehicles, hydrogen and battery-electric vehicles as well as charging stations, according to the document.

Additionally, the private sector will also be encouraged to adopt the practice of green labelling for next-generation vehicles and technologies, the document wrote for the 12th Malaysia Plan.

Taken as read, this would be a version of the labelling that currently exists in the form of the MARii EEV label that was first sighted on the 2020 Proton X70 CKD. This included a QR code that leads to a list of the car’s key specifications, including model designation, fuel consumption CO3 emissions and top speed.

The labelling scheme itself was first introduced in March 2018 at the launch of the National Emissions Test Centre (NETC), in line with Malaysia’s commitment to reducing carbon emissions by 45% by 2030 as outlined under the Paris Agreement.

The post RMK-12: Incentives for EVs in Malaysia to be reviewed – to promote local production and customer purchase appeared first on Paul Tan’s Automotive News.