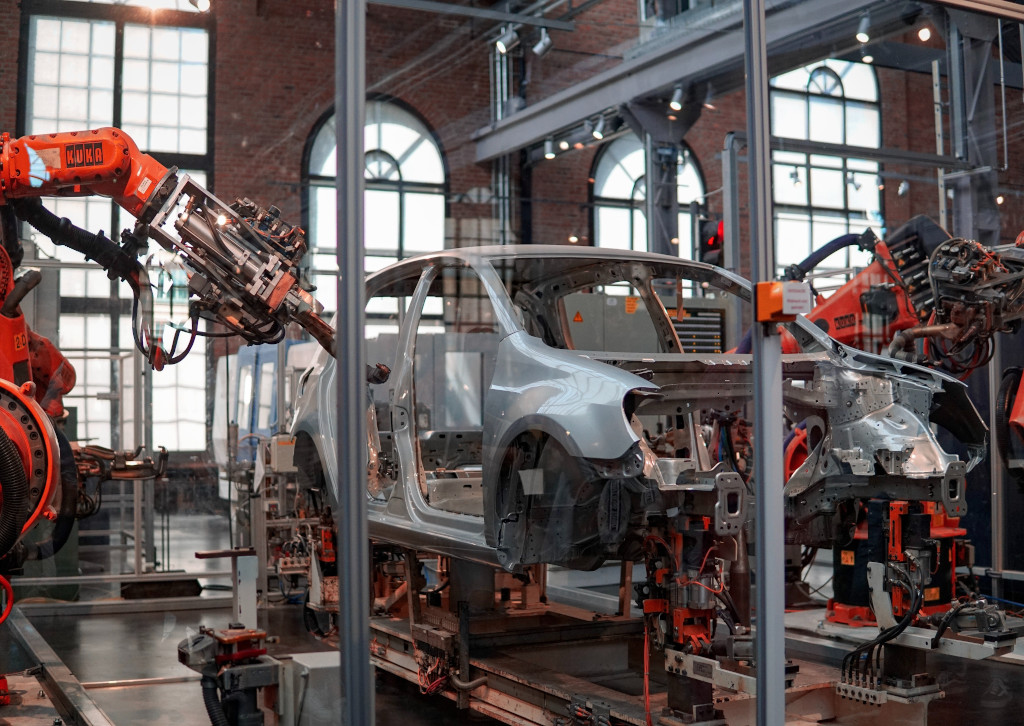 With lockdown restrictions easing across the country, it’s no surprise that vehicle sales have picked up dramatically last month. Proton has announced that sales of its cars crested the 10,000-unit mark in September, its full month since a nationwide movement control order was implemented again in June, standing at 10,380 units.

While not quite enough to unseat perennial market leader Perodua – which sold 14,160 units last month – it was still enough for the national carmaker to maintain its second place in the standings. Bear in mind that the company includes exports into the overall figure, so local sales could still be under 10,000 units. Proton says it is also expecting a market share of 23.9% against an estimated total industry volume (TIV) of around 43,500 units.

With the latest figures in the bag, the company’s year-to-date sales has increased to 73,017 units, equating to a market share of 23% – up from the 20.7% achieved during the same period last year. Most impressive is the fact that the Saga became the best-selling vehicle in Malaysia, with 3,907 units sold last month.

Proton’s SUVs continued to provide a significant contribution, with 2,431 units of the X50 and 1,577 units of the X70 finding homes last month. The company says it has now sold 27,312 crossovers this year, accounting for 37.4% of its YTD figure.

As for the Iriz and Persona, September also marked the first full month of sales for the new facelifted models. Despite being impacted by a shortage of components, 1,440 units of the Persona and 749 units of the Iriz (including the new SUV-like Active variant) were delivered.

“Sales were strong for Proton in September, so we are happy with the results. While we could have sold more than the 10,380 units achieved, some context should be given to our performance as Malaysia is recovering from a pandemic that is still affecting our vendors. The situation is slowly improving but the shortage of chips and other components is a real issue that will not change in the short term, so we must exercise caution when trying to forecast sales as production volumes remain subject to change. 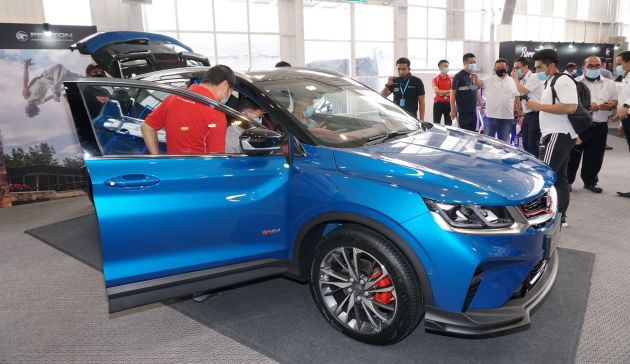 “Therefore, for the remaining three months of the year, Proton will concentrate on meeting our commitments to our customers and delivering as many cars as possible. Clearing the backlog will free up more volume for the next calendar year and help us move forward with plans to expand our offerings both locally and in export markets,” said Proton Edar CEO Roslan Abdullah.

Proton reiterated that all of its showrooms and service centres have reopened nationwide, now that all states are in Phase 2 or higher of the National Recovery Plan (NRP). As previously reported, only fully-vaccinated customers are allowed to enter and are subjected to strict protocols to limit the number of people in these facilities. Test drives are available.

“While we continue to see growth in the number of bookings made online, Proton and its dealers have made big investments to upgrade our sales and service network the last few years. The best brand experience is still delivered in person, so we have adopted new operational procedures in light of the pandemic situation,” said Roslan.