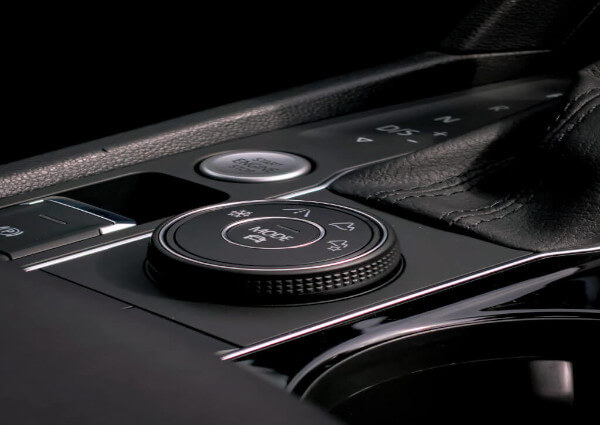 The Petronas name has been on Mercedes Formula One cars for over a decade now, but is that run coming to an end? According to Decalspotters, the Malaysian oil company’s title-sponsorship agreement with the Mercedes-AMG F1 Team will end at the end of the current 2021 season, and its place will be taken by Saudi Arabia’s oil giant Aramco.

The site, which describes itself as independent motorsport coverage primarily focused on brand and sponsorship deals, said that “it comes as no surprise Petronas would reassess its marketing efforts in F1 and implement cost-cutting measures, after a (Covid-19 pandemic-driven) huge economic hit”. 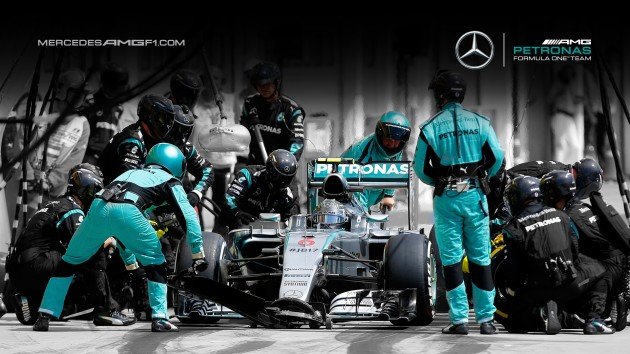 “Mercedes’ success in the F1 hybrid-era is commonly attributed to the rapid evolution of Petronas lubricants and oil formulas, which were developed across the years in Malaysia and at Grands Prix,” it added.

Meanwhile, F1 site GP Fans reported that while its sources failed to rule out a deal between the seven consecutive double World Championship winning outfit and Aramco, the team has confirmed to the website that the Mercedes-Petronas relationship has multiple years to run beyond 2022.

“Petronas and Mercedes have been partners since 2010 in a collaborative long-term relationship that is mutually beneficial to both parties. Last year, we extended our partnership for another multi-year cycle and we are proud to continue to be working together to deliver cutting-edge performance,” a spokesperson for the team said. 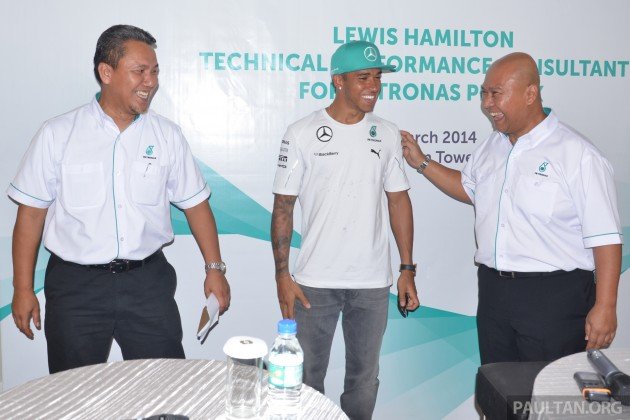 The publication explained that reports linking Aramco with the Mercedes F1 team title sponsorship came about because of the Saudi giant’s close connections with petrochemicals company INEOS, which acquired a 33% stake in the team last year to become a one-third equal partner alongside Daimler and Toto Wolff.

This F1 season, Aramco branding has been prominent, with the state-owned oil company sponsoring a number of grand prix events as well as pre-season testing. This year will also see the debut of the Saudi Arabian Grand Prix, the biggest sign that the country is looking to derive benefits from top level sports. If you follow football, you’d know that a consortium backed by Saudi Arabia’s Public Investment Fund sovereign wealth fund has just took over Premier League team Newcastle United.

On the other hand, Petronas in August announced the end of its title sponsorship of the Sepang Racing Team in MotoGP.

Did you miss our previous article…
https://karltwiford.net/?p=1391