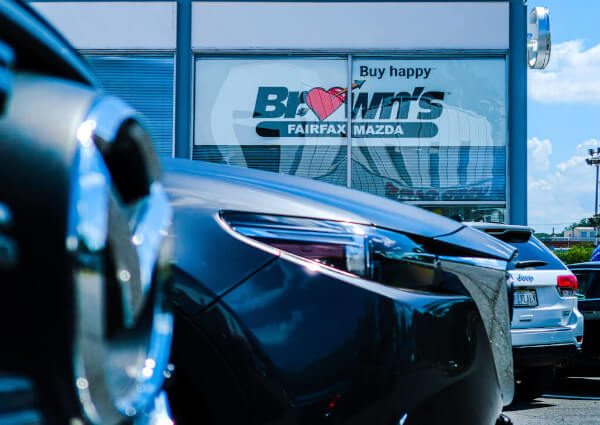 We’ve seen the upcoming 2022 Toyota Avanza in the sportier Veloz form, but here are some leaked pics of the seven-seater MPV in its original form, as the Avanza. Turns out that the face is completely different, along with some trim – let’s go through them.

While the Veloz’s face is dominated by a large trapezoidal grille, the Avanza’s face has a narrow strip of an upper grille connecting the slim LED headlamps. The Toyota emblem links this to the giant lower grille, which takes up most of the space on this bluff face. Inside that big mouth are horizontal slats – the Veloz’s grille insert is a Y-pattern mesh.

The bumper surrounding the grille is sculptured to form a prominent chin. Square foglamp surrounds with vertical sides frame the face. The Avanza doesn’t get the Veloz’s chrome strip that flows from the headlamps to the windows.

Avanza left, sportier Veloz on the right – click to enlarge

At the back, the tail lamps don’t meet at the Toyota emblem, unlike the Veloz. This hints at the tail lamps not being a full LED strip, and the extended bits on the Veloz being merely decorative trim. But if it’s not, then Toyota would have gone a long way to give the sporty version differentiation. The G20 BMW 3 Series-style sideways-T reflector housing is gone, replaced by simple horizontal pieces. No (possibly mock) roof rails too.

No interior picture in this set of leaks, but it shouldn’t have too much difference from the Veloz as the exterior. From what we’ve seen before, the clean sheet dashboard has a big “floating” touchscreen head unit, a new design steering wheel with two spokes of buttons, push start and what looks like ambient lighting strips around the gear lever.

Perhaps some of those, and the electronic parking brake, will be reserved for the higher variants. The layout and sharp angles remind me of the Ativa/Rocky/Raize dashboard, but slightly less funky, flatter and rendered in two-tone.

Avanza left, sportier Veloz on the right – click to enlarge

The passenger section has a huge roof-mounted screen, a single pop-out cupholder, USB charging ports and sliding seats. Interestingly, the front seat backs have organising slots above the usual lower pocket. There’s one wide slot (probably good enough for a tablet) and a smaller one that looks perfect for a phone. A simple but useful feature for a family wagon – you know, kids and their iPads.

No official details yet, but we’re expecting a radical change under the skin too, specifically a switch to the Daihatsu New Global Architecture (DNGA) that also underpins the Ativa/Rocky/Raize. If so, the Avanza will be moving from ladder frame to monocoque construction and rear-wheel drive to FWD.

Will the Avanza carry on with 1.5L NA power – like the new BR-V and soon to be facelifted Mitsubishi Xpander – or will it share the 1.0L three-cylinder turbo and 1.2L three-pot NA options from the Indonesian-market Rocky/Raize? What’s certain is that active safety and driver assist features will make its debut on the model, branded as Toyota Safety Sense – note the Perodua-style stereo cameras at the top of the windscreen.

The Avanza was once the de-facto budget MPV in Malaysia, before the more sophisticated and less van-looking Perodua Alza arrived. That arrival was 12 years ago, and a replacement is due. The Alza is unique in our region by being based on a Japanese domestic model (the now defunct Daihatsu Boon Luminas a.k.a. Toyota Passo Sette). Merging it with the Toyota/Daihatsu budget MPV for the region – the Avanza – makes sense for economies of scale.

DNGA for the next Alza/Avanza fits nicely into the Perodua picture as well – the Rawang-based carmaker has invested heavily into DNGA production for the Ativa, which will surely not be a one-off, but a start of a new era. Like Daihatsu in Indonesia, Perodua is no stranger to producing T-badged models, and the NR engines it manufactures in Sendayan is supplied to Toyota as well. All within the family, of course.

As for the timeline, in May, Sapura, a Perodua vendor, said that the new Alza, codenamed D27A, is expected to surface by the end of this year. Of course, that might be the initial timeline and the target given by P2 to suppliers, and things might have been delayed due to Covid-19 and lockdowns, but we know that the D27A Alza is coming very soon, even if it’s not this year.

The next-gen 2022 Toyota Avanza will make its debut in Indonesia on November 10. What do you think of the major reboot and the two different faces?

Did you miss our previous article…
https://karltwiford.net/?p=2156