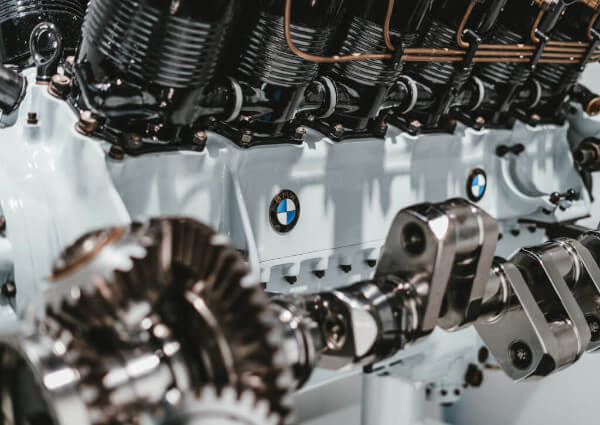 The third-generation Perodua Myvi turns four years old next month, and as such a facelift for the D20N is considered well due. Speculation has been that the refresh would be introduced this year, and based on recent information, that’s going to be very soon, with word on the ground being that the car is set to be officially revealed next month.

Details about the D51A facelift remain sparse, but recent communication from the company to its dealer network reveals that there is a major change to the car, in the form of a new transmission – the current E-AT four-speed automatic is being dropped, replaced by a CVT, with this being across the entire model range.

According to documents sighted by this publication, the Myvi FL line-up will continue to be made up of four variants – a 1.3 G and three 1.5 litre variants, the X, H and range-topping AV, but all the descriptions list CVT as the partnering transmission.

Initial rumours had already ventured a CVT as the replacement, but supposedly only for the 1.5 litre range, so it’s now confirmed that the 1.3 litre model is also going that same route. It also looks like the five-speed manual for the car is no more. Meanwhile, while not stated, the new transmission in question should be the dual-mode D-CVT as seen on the Ativa. 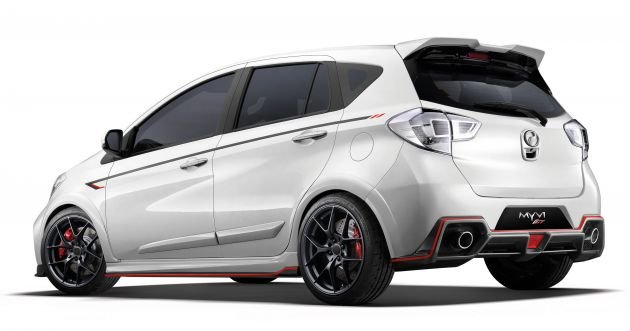 Another significant change is the confirmed introduction of new safety features, based on “Ativa technology,” which means that the Advanced Safety Assist (ASA) 2.0 will transition to ASA 3.0 on the facelift. As it is on the current car, the ASA 3.0 suite – which includes Pre-collision Warning (PCW), Pre-collision Braking (PCB or AEB), Front Departure Alert (FDA) and Pedal Misoperation Control (PMC) – should make its way on to the H and AV variants on the facelift.

Finally, a new colour will be introduced to the line-up, but it’s available only for the 1.5 AV – a new Cranberry Red shade replaces the existing Lava Red (which is still available for the rest of the range). The other colours in the Myvi palette are Ivory White, Glittering Silver, Granite Grey and Electric Blue.

The switch to a CVT is also expected to see a price increase for the car – the communication suggests “there is a possibility of (a) price increase,” and word on the grapevine expects the change to be in the tune of a few thousand Ringgit, but we’ll know for sure when the car is revealed. Dealerships have already been asked to order demo units of the Myvi FL, so not long to go. What do you think of the change to a CVT for the car? Share your thoughts in the comments section.

The post 2022 Perodua Myvi facelift – new D51A to get D-CVT instead of 4AT, plus the Ativa’s ASA 3.0 active safety appeared first on Paul Tan’s Automotive News.